Since the start of mid-May, truck drivers in Brazil have blocked the main motorways in the country, demanding a reduction on diesel prices.

The transport union in Brazil, one of the largest in the country, called for its members to protest against the dramatic increase on diesel prices, which has nearly doubled since 2016, and its members answered. The blockade has caused chaos all over the country, leaving empty shelves in supermarkets, a shortage of petrol at the stations, airports closed, and a lot of money lost throughout most sectors in the economy. The impact has been felt across the nation and the army was sent out to the streets to control the situation, though the military is also suffering from lack of supplies as well. 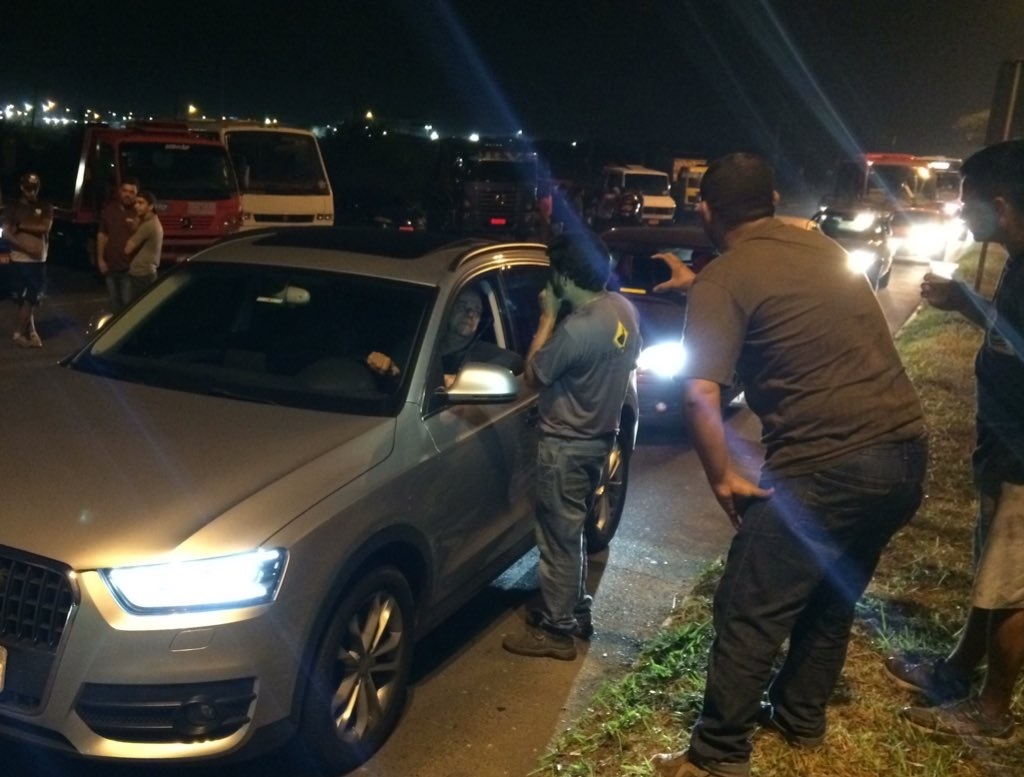 Truck drivers are protesting due to the continuous increase on diesel prices which has a direct impact on their way of living. Most truck drivers in Brazil work independently and they are hit whenever there is a price increase on fuels. They are complaining about the prices increasing as they feel that they can’t keep absorbing the costs.

It is only in recent years that the price of fuel in Brazil has fluctuated with market prices; before it was completely controlled and subsidised by state-owned oil company Petrobras. Petrobas still has the oil monopoly, but has now opened the market to private companies. Petrobras was able to report profit for its investors for the first time in years, but as a downside it has hit the pockets of all Brazilians, particularly truck drivers.

There are three main demands from the drivers’ union: 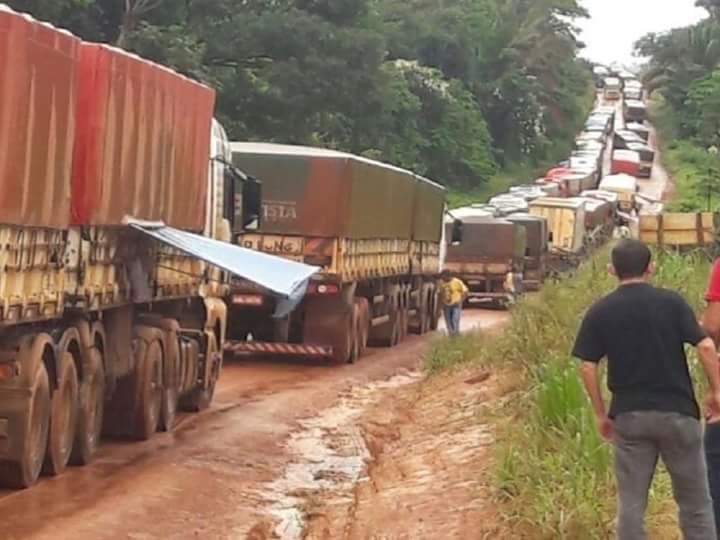 The position of the government has changed during the protests. When the problem started, President Temer did not expect the magnitude of the strike and blockade. Negotiations started and a reduction on the price of diesel was promised, though most drivers did not believe the government and decided to maintain the road blockade until all their demands were met. At this point the Ministry of Defence threatened the union and its members that it would send the army and imprison anyone blocking the roads. Meanwhile, the transport union asked its members to move and let the army and special supplies trucks go through. Most truck drivers moved to the side of the road but refused to leave or make any deliveries.

On Monday 28 May, the government agreed on a reduction of 46 Brazilian cents on the price per litre for 60 days, and after that there will be monthly increases on the price. The reduction on price and the new monthly increases will cost about $2.5 billion USD to Petrobras. As expected, the government’s move has not been received well received by investors, and the price of Petrobras’s stocks in São Paulo’s stock exchange have dropped.

The strike and blockade has cost millions to the economy and has left Brazilian society further divided. There has been some public support in favour of the drivers as they are the ones fighting for a reduction in petrol prices that will benefit all. This all comes in a time of economic adjustments throughout the government which have had a direct impact on Brazilians’ pockets with tax increases to keep the economy afloat.

In Brazil, more than 60 percent of goods are moved by road. Rail and water transport infrastructure have been marginalised for over 50 years, which has made Brazil highly dependant on its road infrastructure. According to the Associação de Comércio Exterior do Brasil AEB (Brazilian International Trade Association), due to the current paralysis, goods worth around $1 billion USD were not able to be exported. The São Paulo Federation for goods, services and tourism has reported that the city is losing $158 million USD per day.

In addition to all the economic costs, people around the country are suffering from a shortage of fuel, queueing for over two hours for a full tank. There are empty shelves in major supermarkets, and wherever people have found some groceries, prices have doubled and the government has requested the public to ration. Given the shortage on fuel, public buses have also been affected in major cities such as Rio, working at 45 percent of normal capacity and São Paulo at 70 percent, which means that many people will not be able to go to work.

Airports around the country were closed as they ran out of fuel, and one of them was in Brasilia, the country’s capital. The government managed to transport emergency fuel to some of the most important airports, but shortages are still reported. 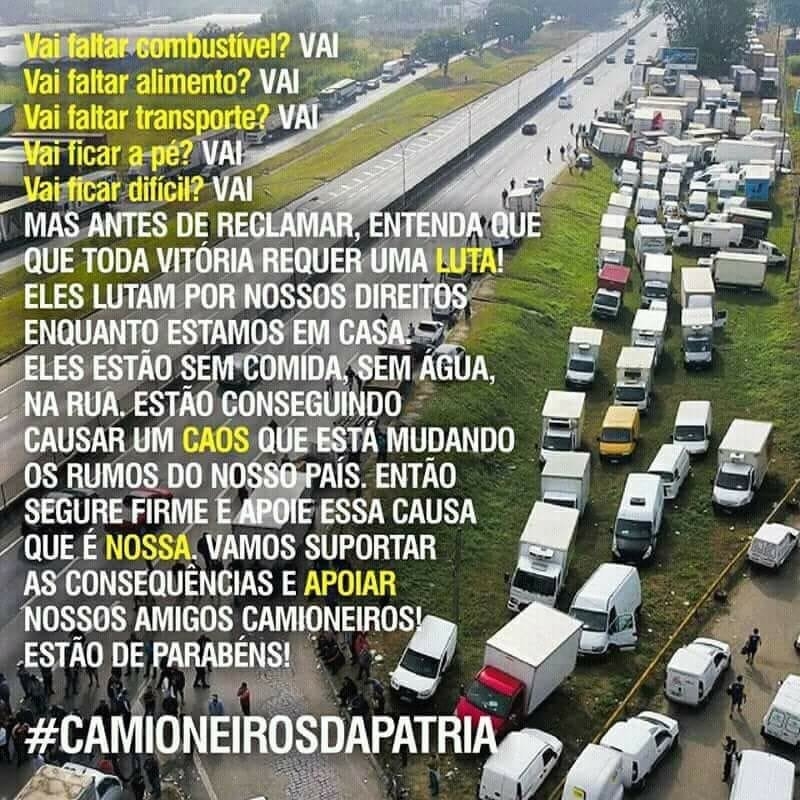 Despite the government’s efforts, it is not clear how or when the crisis will come to and end, as well as the real economic cost of the strike. The government temporarily reducing the price of fuel is a step forward to finding a solution, though problems are still to come as the Petrobras Union has announced a national strike next Wednesday which can further disrupt transport in the country.

Brazilians are divided: many have taken to the streets and shared support messages in social media. Others, of course, see it as fundamentally crippling Brazil, already on its knees by these very same actions.