Cyprus has started a visa scheme for those who decide to invest in properties in the country and this has led to great economic changes on the island.

Demand for modern and luxurious flats from foreigner investors (Russian, Arab and Chinese in particular) along Cyprus’s beachfronts has continually grown over the past few years. The reason for this is certainly partly because of the golden visa scheme introduced in 2012. This guarantees permanent residency to those who are ready to invest €300,000 in Cypriot properties and full citizenship for buyers investing at least €2m. 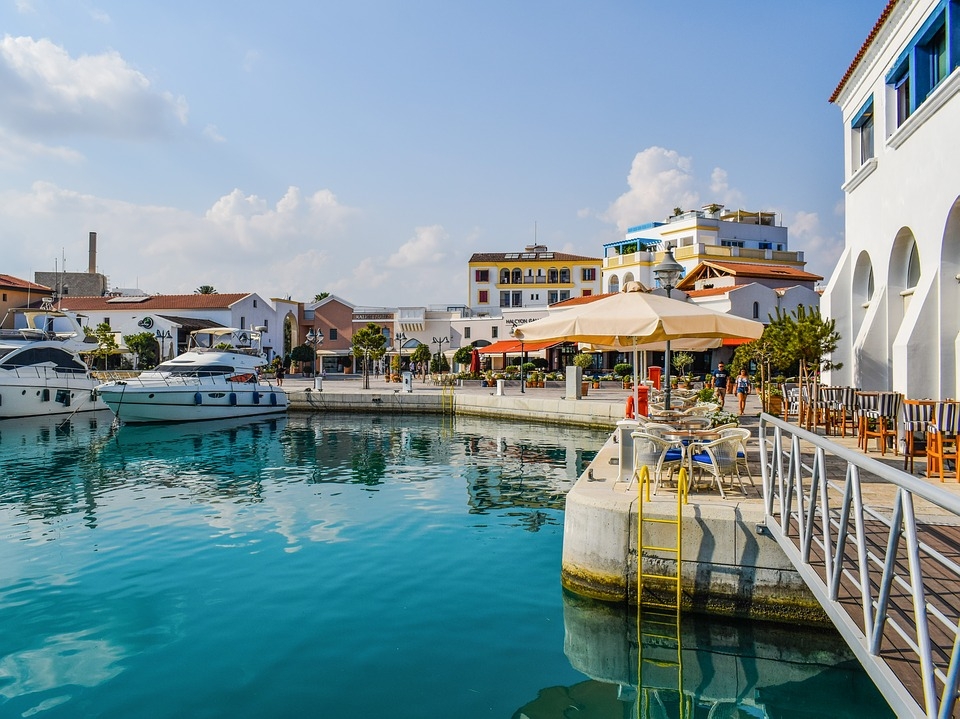 To get your passport, you will need to buy a property in Cyprus; the only issue might be the cost of it. Right now, a two-bedroom apartment on a Trilogy tower on Limassol’s seafront is marketed for €2.08m, and a three-bedroom apartment overlooking the sea at Limassol Del Mar is available at €3.695m. Not cheap, but enough to make you a full citizen if you are a foreign investor.

Estate agencies, of course, have availed the opportunity of the visa scheme to market their offer: “Your family will live in a safe place. Free yourself from absolute dependence on any country,” states BuySell, and the developers of Trilogy (Cybarco), includes a section about passports on its website, too. In addition, if you Google ‘golden visas in Cyprus’ it will be unlikely that you are directed to the government website. On the contrary, the first page will be populated by estate agents’ websites explaining how you can obtain it thanks to their services. Consequently, the schemes have become popular and half of the house sales are now made to non-Cypriots, bringing into the economy €4 billion since 2012, according to government data.

Along the coast of Limassol, you will see many (likely non-comprehensible as the majority will be in Russian or Chinese) signs for new prime property developments. In the past five years, according to the Financial Times, this market has been hugely driven by foreigners’ money, creating new opportunities for domestic developers.

This trend has reformed the skyline, making the area more of a luxury destination, and more are in development. Currently under construction is a planned 37-floor tower that will be completed in 2019 (developers claim that €19m has already been sold). In addition to that, the Trilogy Towers should be completed by 2023.

Relying on foreign investors can bring problems. Inflation on services and goods in general has increased due to foreign investments, which is a worry for the Cypriot government as the cost of living can really affect less affluent nationals. Only in the past year, house prices increased of 33 percent, and rent has risen by 25 percent in two years. At the same time, the average monthly salary in Cyprus is around €1,900 (roughly the same as 2009). At some point, there will be a breaking point.