Find the answers to many of your expat questions here

Does anyone know of anywhere that is showing super saturday near either of the above mentioned towns ?

I have already got a few options,but always prefer the pub atmosphere for the rugby , especially when it is finishing with wales-France and a bar of mixed opposition can be much more fun.

I prefer a village pub to a town so that I can have a few beers and park nearby and also nip out between the games to let cockney the wonderdog out for his needs.

I can watch all the games either via satellite or on french tv in the flying dragon (the van) if need be,so shall not be missing the games if there is no-one showing the games.

Congratulations to Ireland for winning the tournament a week in advance and still having the possibility of getting the grand slam if they beat England,though would imagine that it will be a tough ask in Twickers.

Wales,scotland,England and france still have a chance at getting second,so lots of competition there,especially as if one of them get it badly wrong,they could finishe in 5th.

I hope that you have all enjoyed the tournament and wish you a great final day.

Love and stuff to all 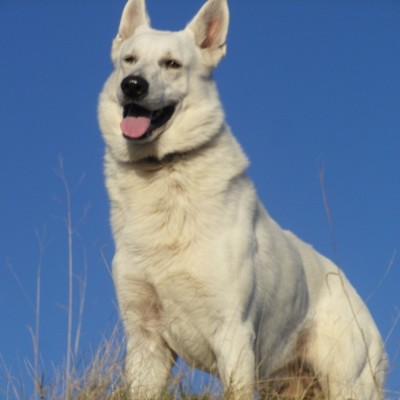 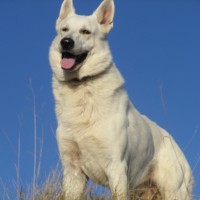 V + B The vin and beers shop on the opposite side of the road from Super U in Ploermel will be showing the games. If no one is in at the start and they are not on,just ask the bartender.

I shall not watch all the matches there myself ( even if there is a great choice of beers from all over europe ) , but if I end up watching the first two in the van , I may turn up to watch the wales-France finalé.

Shall be keeping my ears and eyes open for other options too,but am happy to say that this is a good one as they have got a decent enough sized screen as well as good beer,sauccissons,and friendly service.