Italian salaries from north to south

It might be a good idea to have a look at the average salary per region and per city in Italy before starting to plan your move, as it varies enormously between northern and southern regions. Employees in the north earn, on average, €24,356, while in the south it is €16,113. However, the cost of living also varies, so weighing up the pros and the cons is very important. 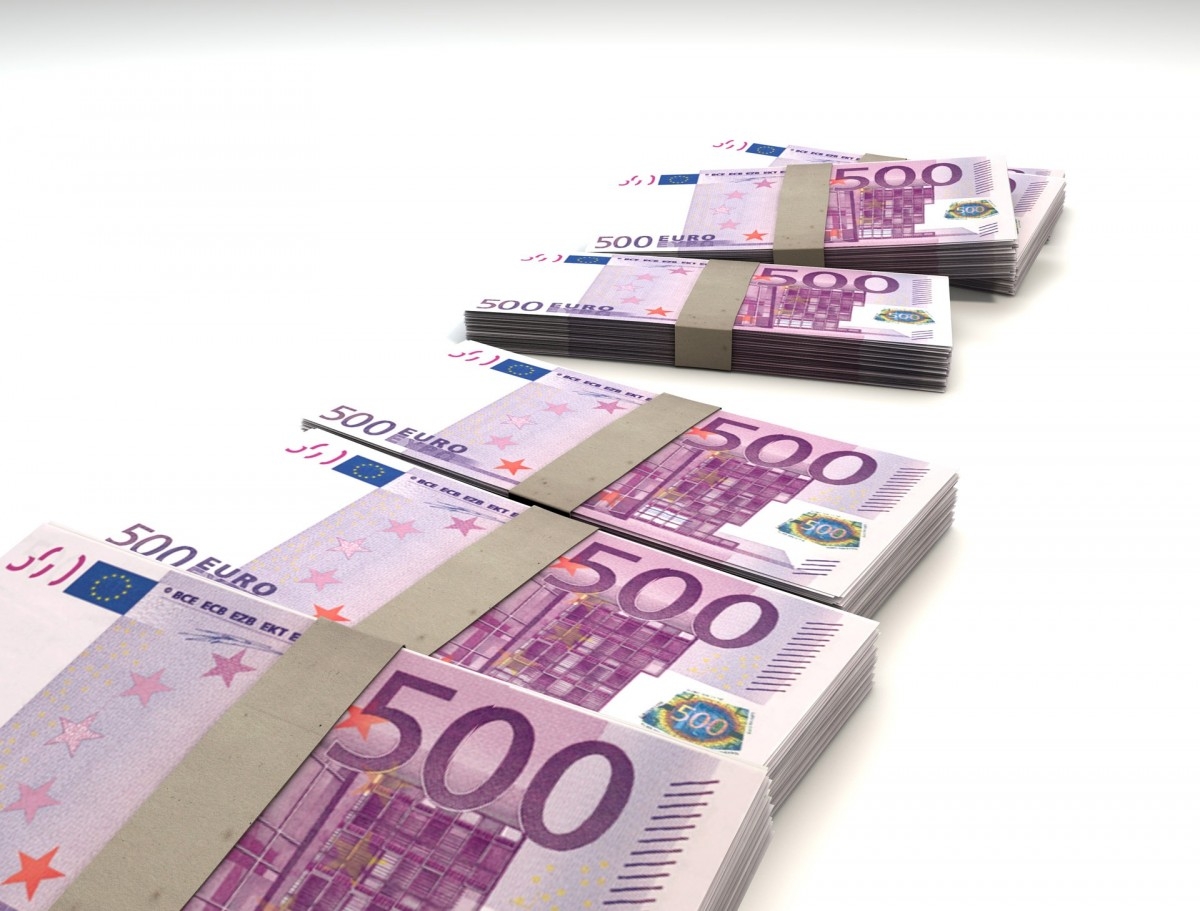 Figure 1: The average salary in Italy varies massively, depending on the region. Credit: Pxhere

By observing the data from Istat (Italian Institute of Statistics) tables on the Index of Equitable and Sustainable Well-being, you will notice there is a big difference in average salaries, with Lombardy at the very top and Calabria at the bottom, just like their respective geographical locations.

Milan has the highest average income in Italy with an average of €29,627, and Vibo Valentia in Calabria has the lowest average at just €12,118. Women have significantly lower average salaries across the country, earning €23,792 in Milan (men are at €34,096) and €9,475 in Vibo Valentia (men earning on average €13,805). Below is a breakdown of all the respective regions, from highest wage to lowest.

Although this classification clearly suggests you should live in the north of Italy, you should also consider factors related to the cost of life, like the accommodation price or the average cost of food. The following is a list of costs in major Italian cities from highest to lowest, in euros.

Figure 3: Table of Italian highest to lowest cost of life per city

According to this ranking, Milan is the most expensive city, followed by Florence and Genoa. So even if Lombardy ranks quite high for an average annual income, you should also consider that actually living there is going to cost you more and perhaps not proportionate to other cities and regions.

In the same and opposite way, Naples ranks low both in terms of income and cost of life, which could make it convenient for you to live there, even with a lower wage, especially if your offer is significantly higher than the average income for the area.

The data on the cost of life is taken from July 2017 and was retrieved from Numbeo. It was calculated from 0-100%, where 100 is the value attributed to New York (for example, if the cost of renting a house in Milan has the index at 60, it means that Milan is 40% cheaper than New York).

*cost of life: it does not take into account rent cost but it includes grocery shopping costs, bills, transportation and going out expenses.

From Tuscany to tiny Molise, the central part of Italy is blessed with exceptional beauty. Here are ...

Every region in Italy has a few ancient borghi, which are small, medieval villages, all fortified an...

The south of Italy offers some of the best and mosy famous dishes in the world, with many becoming i...