Far too many Italians do not have digital skills: it is time for the Government to open its eyes

Italy – ‘(no) Country for Old Men’. In a world led by research and innovation in the digital environment, Italy has so far believed that investing in digitalization and training of young generations are not a priority. New reforms will/will not lead to any local and international improvement on that outlook. 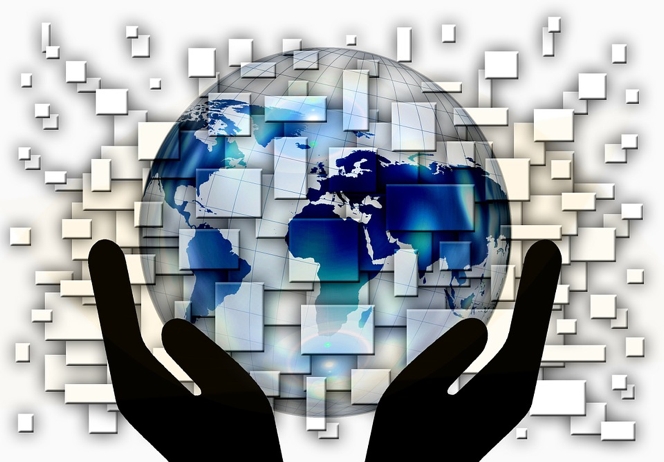 Figure 1 The world in the digitalization era

The Europe’s Digital Progress Report of 2017 shows that more than 30% of Italian population has little or no digital competence and most do not use Internet resources at all. Although this may open a gap for IT graduates from all over the world, the Italian Government shall consider that, as a downside, expats might be scared to enter an economy that might not be ready to host them.

Nowadays in Italian schools, only 1 in 8 alumni has access to a computer. Investments in R&D are only 1.3% of the total GDP, which is shocking if compared to other European countries that reach almost 3%. If we look at the effort put on the development of training programs, only 8.3% of the people aged between 25 and 65 attended one of them.

Due to the recession period and the overall Italian tendency to be culturally bonded to its past, the country has not strived to become competitive with other global economies in the electronics sector, at least not up to now. Even if it is well known that the jobs of the future will be related to IT, Italy has rested its laurels, not seeming to care about the fact that exploiting ‘jobs of the future’ might attract a lot of workforce from the outside.

The Italian financial reform, approved in December 2017, opens a window of hope for the country and foreign people that want to invest in it. A public funding of up to 30 million of euros is expected to be allocated to technical high schools so that they can increase their technological equipment and focus on their students’ digital preparation. It is also expected that, from 2019 on, a fund of 250 million euros will be open to finance a number of projects to develop human capital and assets.

Another sensitive topic is school’s readiness for change. The fact that there is funding, does not mean that all schools will have the ability to exploit it. Some habits die hard, professors’ mentality still has a classical imprint and school’s organization still needs modernization: all of it may result in a failed attempt and, instead of changing for the better, the future could simply bring more obstacles.

It is curious that in the current election campaign no party seems to worry on the educational topic and no proposal have been made to brighten the path. This is a call for all those national and international people who want to share their digital skills and invest in training the new generations by shaping the Italian future: maybe it is simply up to us to give a push to the country.

When you start from almost zero, everything is an advancement; however foreign expatriates may not see the glass half full. The Italian Parliament has not struggled enough in investing into the potentially huge market that stands in front of it. If Italy really wants to be internationally appealing, those first measures should be taken and will be only the beginning of many more to come.