oBike may fail to return customers’ deposits in Singapore

If you were an oBike user in Singapore before the company swiftly ceased operations on June 25, 2018, and still waiting for the return of your deposit, then you may be waiting a little longer, or even indefinitely.

Why? Singapore’s Land Transport Authority (LTA) has told oBike to remove its 70,000 currently abandoned bicycles, with the likelihood of a hefty fine if it does not. Instead of taking in the cost, the company is threatening to withhold people’s deposits, amounting to Singapore $19 for students and S$49 for others per person. 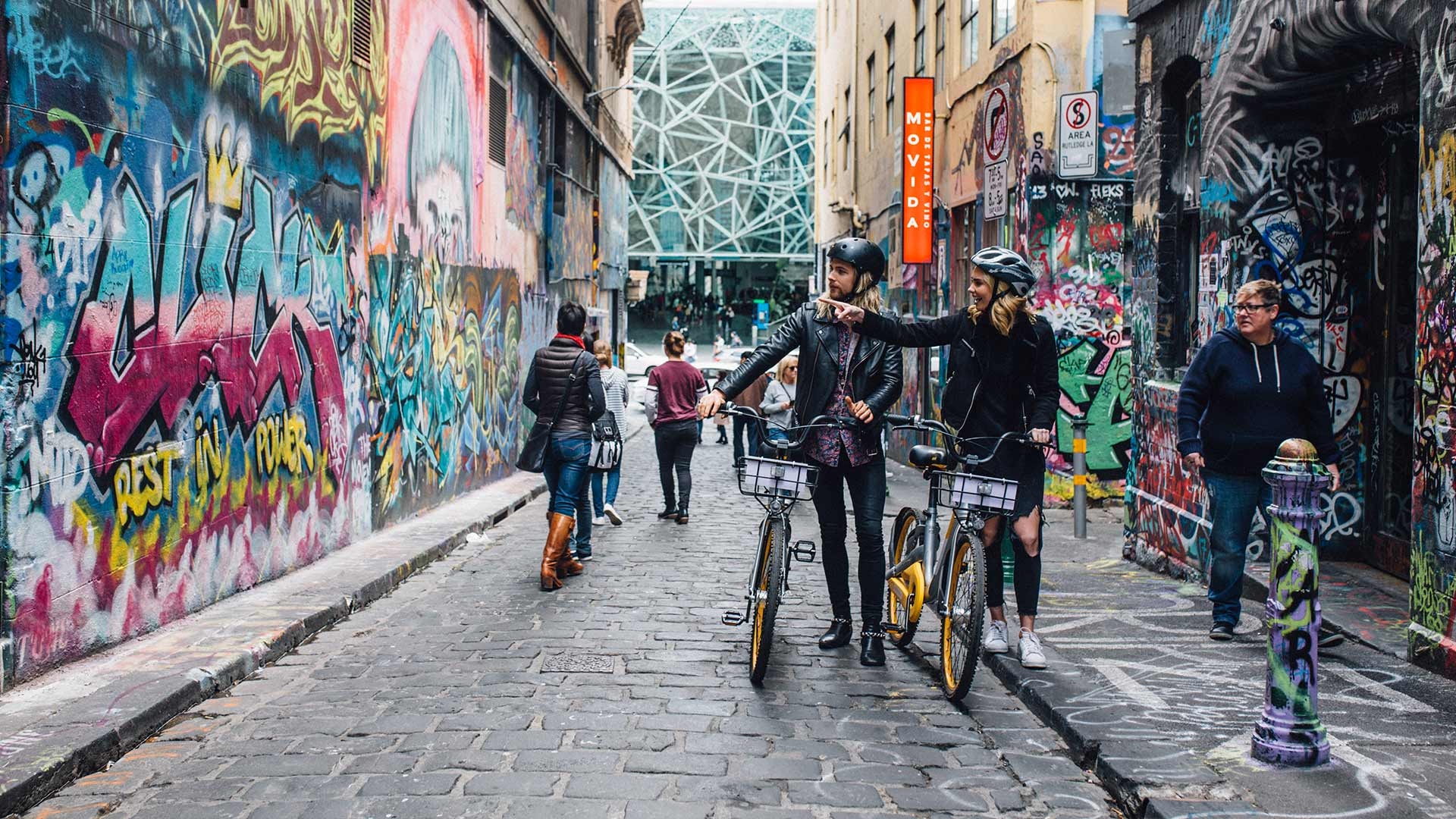 oBike, the Chinese-founded bicycle-sharing company with operations in several countries, including Switzerland, Germany and Spain, among others, is remaining coy on whether it will return the deposits, seemingly holding out on what the fine could be before making a commitment.

The company’s chairman and founding investor, Shi Yi, told Channel News Asia that the company is working with the LTA to clean up the streets, though LTA’s response would rather counteract this, telling the same news outlet that it is disappointed oBike has: “…reneged on its earlier commitment to refund customer’s deposits and in turn conveniently linked this to potential fees by LTA.”

The company’s quick cessation of operations was down to new regulations set by the LTA in order to tackle parking issues, effectively asking that bikes are docked in a particular, designated place, rather than the current dockless system, which effectively means people can leave it where they want. oBike felt it was unable and unwilling to meet these commitments and sent out this company message:

“oBike is announcing its decision to cease operation in Singapore as a result of difficulties foreseen to be experienced to fulfil the new requirements and guidelines released by LTA towards dockless bicycle sharing in Singapore.”

How did this all happen?

People indiscriminately parking their bikes anywhere in Singapore is not a new thing, and this is not the first time the LTA and others have tried to resolve the situation. It’s first approach was around educating the users, though also requiring some help from the bike-sharing companies in Singapore. A Memorandum of Understanding (MOU) was agreed between the LTA, the National Parks Board and 16 town councils on October 5, 2017, with the aim to educate bike customers to be responsible while using shared bikes, as well as to improve safety.

In addition to this, the MOU required the five bike-sharing services operating in Singapore (oBike, Ofo, Mobike, Gbikes, and SG Bike) to enforce GPS-based geo-fencing measures through which they will be able to locate their bikes (where they are parked) as well as to take measures to avoid indiscriminate parking.

Though it was the next piece of legislation which oBike felt it could not commit to. The Parking Places (Amendment) Act 2018, ratified on April 20, 2018,  was made with the objective to tackle the parking issues in public spaces, as well as close monitoring of bike-sharing services. According to an LTA news release on May 4, 2018, and following the Parking Places (Amendment) Act 2018, bike-sharing companies will have to submit an application before the deadline (July 7, 2018), to obtain a two-year licence if they want to continue operating in the city. By not doing so, operators without a licence may be fined of up to Singaporean $10,000 and/or face a jail term of up to six months, as well as a continuing fine of $500 per day while the offence continues. Additionally, the maximum fleet sizes allowed to the operators will be determined by the LTA.

Measures for responsible bicycle parking include:

If you are a user affected by oBike’s business closing and your deposit has not yet been refunded to you, contact Consumers Association of Singapore (CASE) to lodge a complaint as soon as possible.

In Singapore, three packing free shops (UnPackt, The Social Space and The Green Collective) have ope...