Due to high levels of air pollution, the city council of Madrid will set in motion its action plan to reduce traffic in the city centre, which will only allow access for residents, public transport and electric vehicles. 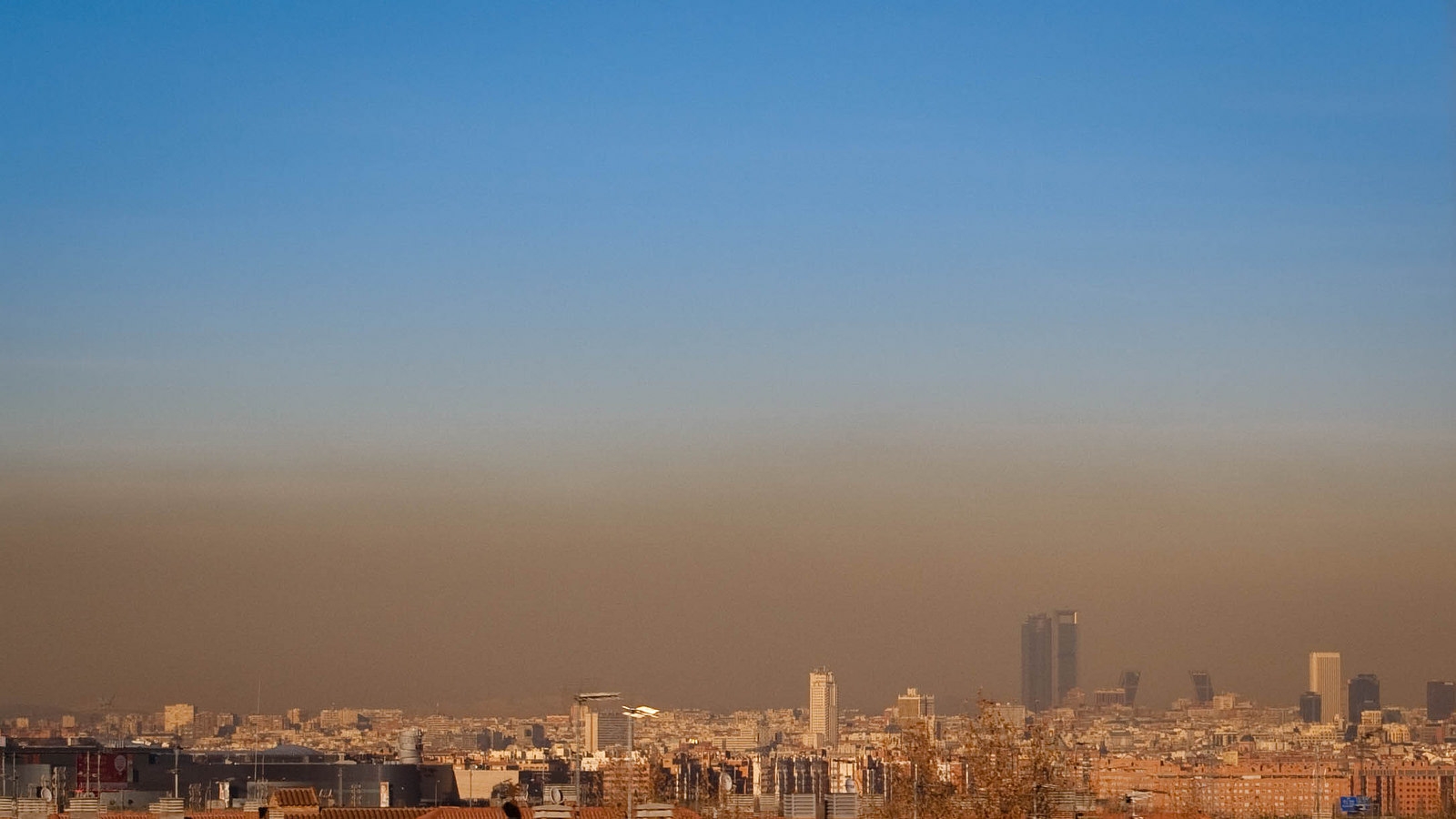 Madrid City Council is ready to start limiting traffic in the city centre after the summer with the implementation of APR Centro (Spanish acronym for residential priority areas). Traffic will be restricted in the whole centre, where only residents’ vehicles, public transport and electric cars will be allowed. According to Eldiario.es’ sources, the ‘Madrid Central’ plan will come into effect after it has been approved by popular vote. Although all the details haven’t been divulged yet, these measures have been designed to reduce traffic and pollution in the city, and to improve conditions for both pedestrians and cyclists alike.

It all began in December 2016, when air pollution levels were higher than ever. This episode of contamination forced the government of Manuela Carmena, Madrid’s mayor, to move into phase three of the anti-pollution protocol. It was the first time that the local administration implemented these emergency measures: only vehicles with an odd number plate had access to the M-30 (main ring road), but not faster than 70 kilometres per hour. In addition, they maintained the ban of parking on regulated zones, as well Gran Vía being partially closed to traffic for Christmas period.

Even though measures were strongly criticised by some locals and public opinion in general, this is not the only city to implement radical measures to curb air pollution. In Berlin, for example, vehicles without a certificate of low emissions have not been allowed to enter into the centre since 2008. In Rome, only residents and workers who are paying a special annual fee can drive inside the city. Moreover, in some French cities, such as Paris or Lyon, traffic is limited to vehicles with an anti-pollution sticker.

‘Madrid Central’ has not been made public yet, but according to the initial draft, APR relate to the following streets and avenues: Gran Vía, Plaza de España, Princesa, Serrano Jover, Alberto Aguilera, Carranza, Sagasta, Génova, Paseo del Prado, Paseo de Recoletos, Ronda de Atocha, Ronda de Toledo, and Ronda de Valencia. Other measures to reduce emissions include the conversion of both bus and taxi fleets to eco-friendly vehicles, the creation of a cycle-lane and the extension of pedestrian areas.